At Least Two Deserts Simultaneously Exist in our Lives. Material, and Transcendent.

In his essay for the UA Press/Southwest Center anthology, Ruben Martinez reminds us that (at least) two deserts simultaneously exist in our lives:

“I am writing of two deserts – one material and one transcendent. Christian tradition casts the desert as its central spiritual meeting place [for those on] an arduous journey into the darkness of the desert, hoping to find illumination in the silent land.”

“This is not the desert I would have written about [earlier in my life]. When I thought of the desert – which was all the time, since I’d been living in it for the better part of a decade – I considered the place part of my birthright through my Mexican grandparents, who grew up in the arid lands of northern Mexico.”

“The journey north into the United States from Latin America crosses the desert physically and symbolically. My people wander into the desert, exposed to dangers natural (exposure) and human (Border Patrol), yearning for Canaan… the desert for me was an herida abierta, an open wound where two nations bled, violently and politically, erotically and spiritually, into one another.” 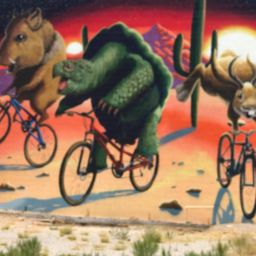 What lies Hidden in the Desert is more Valuable than Gold, Oil, or sequestered Carbon.

As several contributors to the new University of Arizona Press anthology affirm, desert life is not really a competitive race… 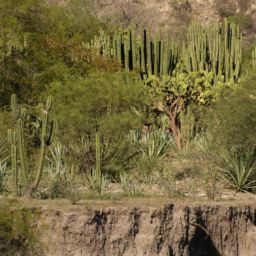 Searching for how the desert came to be, and where it is going, is a magical path.

Ben Wilder, Director of the Desert Laboratory at Tumamoc Hill, is as well-trained, expansive in his vision, and innovative as… 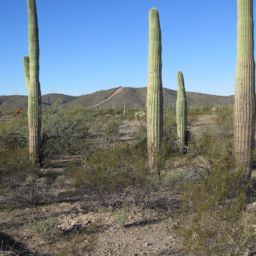 What do I learn from saguaros?

From Tessa Bielecki, from her Falling in Love (with the desert) essay just published in our University of Arizona Press… 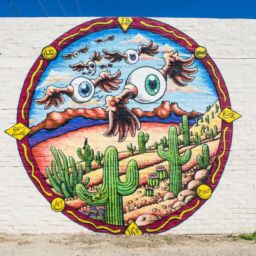 A kind of parallax skews the viewsheds and soundscapes of the desert.

In our new book from the University of Arizona Press, Jack Loeffler recalls how our mutual friend, Tohono O’odham elder… 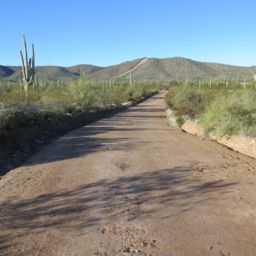 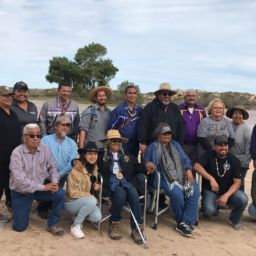 The Intelligence of Species Other than Our Own

In our new anthology of desert writing from the University of Arizona Press, Whitman Award-winning poet Alison Deming brings us… 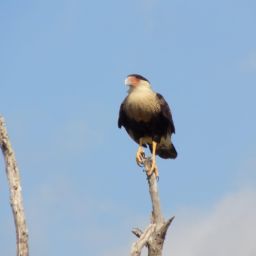 How do we turn the Conception of Deserts and Assumptions of Diminished Life, inside out?

If at least of half of the world’s population will be living in hot, dry landscapes, what do we the… 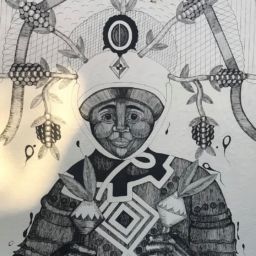 What if all of us truly listened to the place where we live?

If we listen to the desert as ecologist Jack Loeffler has done for over forty years, we can hear how… 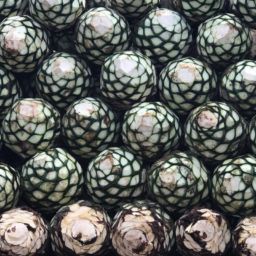 The contributors to the new desert anthology, from Alison Deming and Thomas Antonio to Ellen McMahon and Paul Mirocha, make… 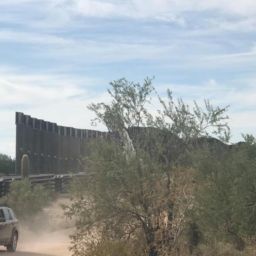 As President Elect Biden announces his team for our nation to deal with climate change after a four-year hiatus, I… 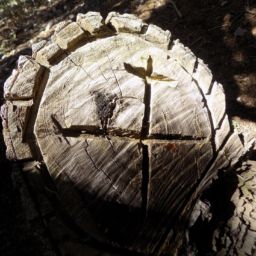 Faith and Science are Not Always in Opposition 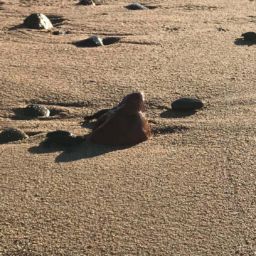 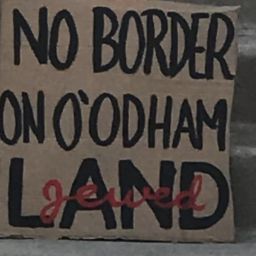 Help others Value and Protect what they may have earlier Dismissed or Ignored.

If we assume the Sonoran Desert and it’s indigenous peoples are expendable, replicable or violable whenever a project like a… 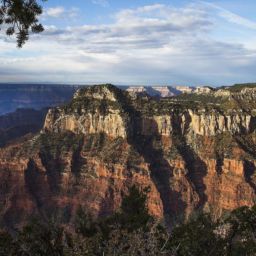 I can scarcely understand how my own portion of life’s grand lineage arrived here to see this miracle.

Larry Stevens, the most creative, capable and diligent field biologist ever to work in the Grand Canyon, humbly confesses how…

Emptying my Mind of Assumptions and Expectations, Helps me See More Clearly

Landscape artist and former mammalogist, Ellen MacMahon offers us this grace note: “Over the last forty years, I’ve settled into…