When President Trump initiated his trade tariff wars with China a year ago, economists warned that it could precipitate the second-worst farm crisis in a half century.

Most farmers in Arizona did not get hit as hard as those in Corn Belt states. The tariff wars alone didn’t seem to precipitate a crisis in Arizona. But last month, other danger signs began to register in the Grand Canyon State. The long-standing relationship Arizona has had with its strongest trade partner, Mexico, was facing two policy shifts.

First, Florida lobbied the Department of Commerce for termination of the 2012 Tomato Suspension Agreement. This will impact 100 Arizona-based produce companies and their 2,500 workers. Fewer Mexican tomatoes coming through Santa Cruz County will further erode the economy of Nogales, which has already lost its status as the busiest port of entry for food along the entire border. 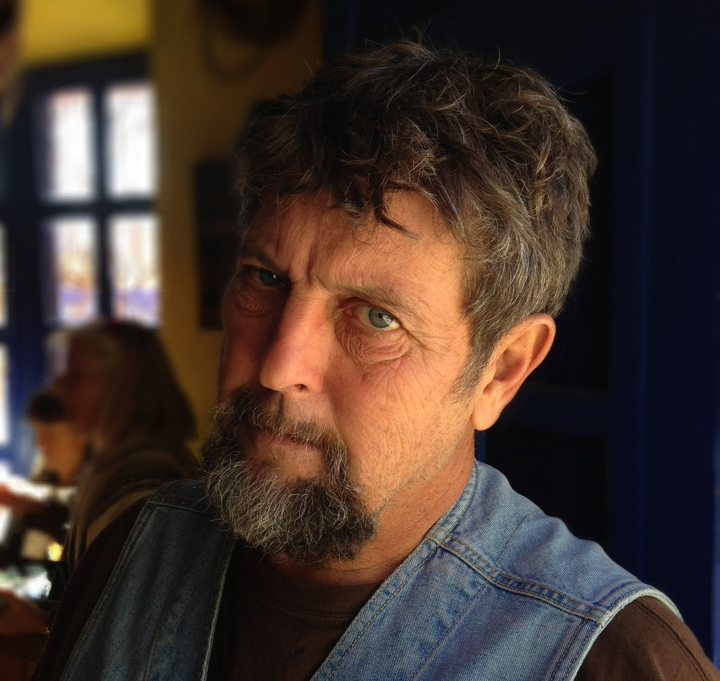 This last week, President Trump threatened to place a 5% tariff on all goods imported from Mexico, but then backed off. Mexican businesses are likely to seek food products from other sources.

But the slippage in Arizona’s agricultural economy is not entirely generated by Trump’s policies anyway. It is exacerbated by the half-truths perpetrated by our own Department of Agriculture.

First, try calling the main number for Arizona’s Department of Agriculture. You will hear the boast that Arizona’s agricultural economy is valued at $17.1 billion a year.

But statistics provided by the USDA Economic Research Service show the cash receipt income of Arizona producers is only $4.75 billion in the latest year on file. Arizona “inflates” its own agricultural prowess by claiming about $2.5 billion worth of Mexican produce that comes across our border at Nogales to be repackaged and distributed across the U.S.

Do you get it? Over a third of what Arizona claims as its own farm productivity really comes from Mexico.

But that a third of what the ADA claims as Arizona’s own productivity will soon be dramatically declining. As imports of tomatoes drop off, so will the overall agricultural value that the ADA can claim. Compared to what Florida and Texas have done, Arizona’s politicians have hardly put up much fight to keep such changes from occurring. Unless our state begins to invest more in two-way food trade with our neighbors south of the border, the port of entry at Farr, Texas, will permanently eclipse Nogales in importance.

Now that our trade relations have been destabilized, the devastating effects of over-investing in an export-oriented agriculture are obvious. Simultaneously, the nutritional well-being of Arizona’s citizenry has eroded so much that the medical costs of treating diabetes and obesity among Arizonans is greater than the total farm gate income in our state!

Why not subsidize Arizona farmers to grow healthy foods for our citizenry rather than sending most of our Arizona-grown products off to distant markets?

To date, the majority of Arizona’s farmers are not represented nor well-served by the primary decision-making body that advises the ADA director and governor. No Native Americans, Hispanics, Asian Americans or African Americans are on the ADA’s governing council.

Our state is failing the kinds of farmers most likely to revive our lagging agricultural economy and deal with climate change.

The only way to avert a worsening farm crisis is for the state to recruit more forward-thinking and inclusive representation among its leadership, staff and councils.

Gary Paul Nabhan is an Arab-American orchard keeper, agricultural ecologist and Franciscan brother who lives in Patagonia. His latest book is “Food from the Radical Center: Healing Our Lands and Communities.”

At least forty-seven species of birds that recently depended upon spring-fed habitats have not been recorded at the Quitobaquito oasis in Organ Pipe Cactus National Monument since the border wall construction began nearly a year ago.

Corona de Cristo in the Era of Corona Virus