Two UNESCO Cities of Gastronomy, located across the world from each other, offer distinct insights on desert terroir.

I am sitting in an outdoor café on a hot summer day. The café, in Zahle, Lebanon, is on the edge of a broad desert valley that stretches out between two mountain ranges, one of them high enough to capture snow every winter and suffer forest fires most summers. Out of the mountains flows enough snowmelt to allow some irrigation from a small desert river, but with climate change and urban growth, most of its water is now pumped from springs and wells. It provides irrigation to nearby pastures for livestock, vineyards for wine, orchards for nuts and fruits, and market gardens for vegetables. Yet these farms are modest in their extent compared with surrounding semiarid rangelands and the ever-expanding swaths of urban and suburban developments.

As one elderly farmer lamented to me, “When I came into this valley at night when I was younger, the lights you could see were few and far between, because most of the land was in food production, not in houses and stores. Now when I come over the ridge, all I see are tens of thousands of lights.” 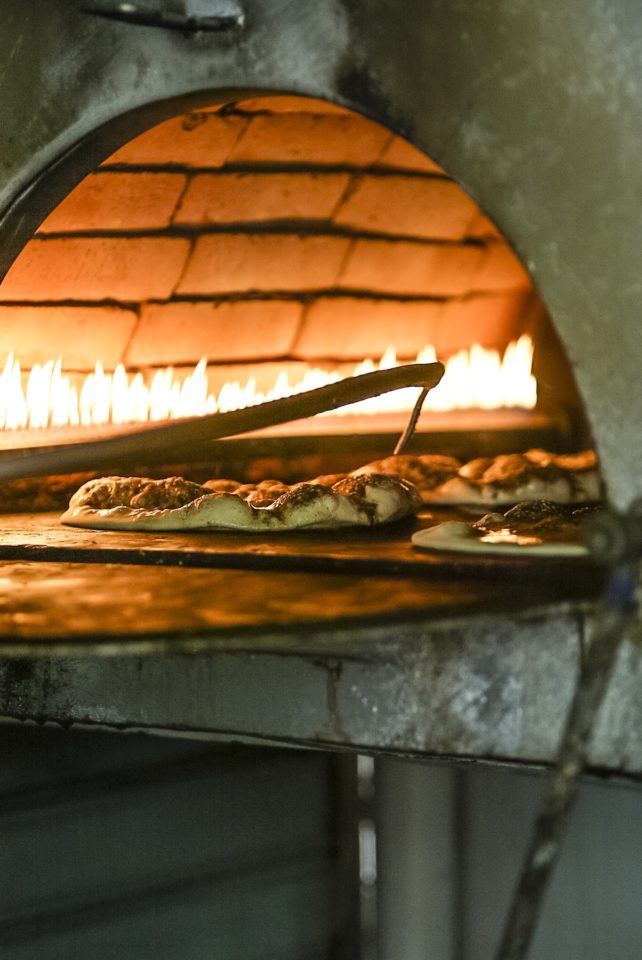 Indeed, the valley surrounding the desert city has been home to agriculture for four to five thousand years, as the earliest home to grain production and to winemaking in the region. But despite the antiquity of its diverse food crops, the majority of farmworkers and bakers, fast food cooks and waiters are recent immigrants who have come across the border less than 50 miles away as economic or political refugees. In fact, immigrants from neighboring nations may outnumber the indigenous desert dwellers that were born and raised in the valley.

In part of because these immigrants, the city is blessed with an abundance of cheap but delicious street food, served from pushcarts, food wagons, and hole-in-the-wall take-out restaurants. And yet the older sit-down eating establishments of the city have gained international fame, maintaining a tradition of place-based foods from desert grains, beans, vegetables, and fiery spices that are valued by both the rich and the poor. 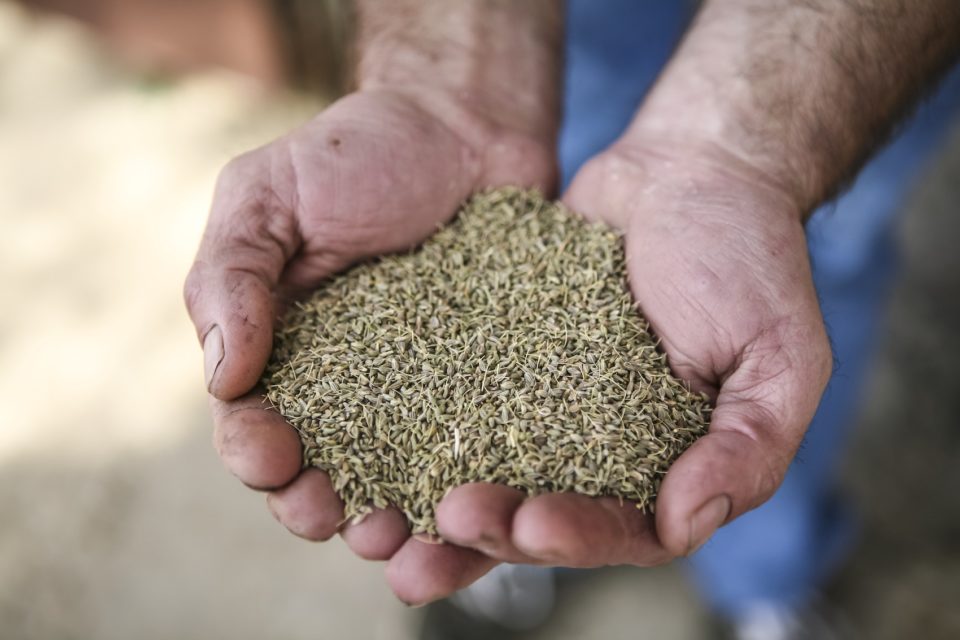 While residents with the desert city generally feel safe, tourism to the region has declined over the last decade due to political debates about immigration and fear of violence emanating from the other side of the border. And so, the city is struggling to reassert its identity by promoting its unique foods, beverages, and cultural expressions through farmers’ markets, festivals, and other venues.

It’s unclear whether such promotion of a “taste of place” will change the city’s trajectory and provide both economic opportunities and health benefits to those who most desperately need them: the poorest urban residents in the oldest, most run-down parts of the city, and the burgeoning populations of undocumented immigrants in surrounding shanty-towns, farms, and pasturelands.

Sound familiar? There are uncanny similarities between Tucson, Arizona, and Zahle, Lebanon, although the cities are located halfway around the world from one another. Both are desert cities situated at the same latitude and cover the same altitudinal range, with 8,000-9,000 foot mountain ranges above them. While the city of Zahle is smaller, in size, than the city of Tucson, the valleys surrounding the two metro areas have roughly the same populations, especially since 300,000 Syrian refugees began to take refuge in the valley a decade ago. Many are undocumented and live below the poverty level. And most of them—if they can get work at all—labor in the lowest-paying jobs in the food sector, from weeding and hand-harvesting specialty crops to serving as short-order cooks, dishwashers, and waiters. 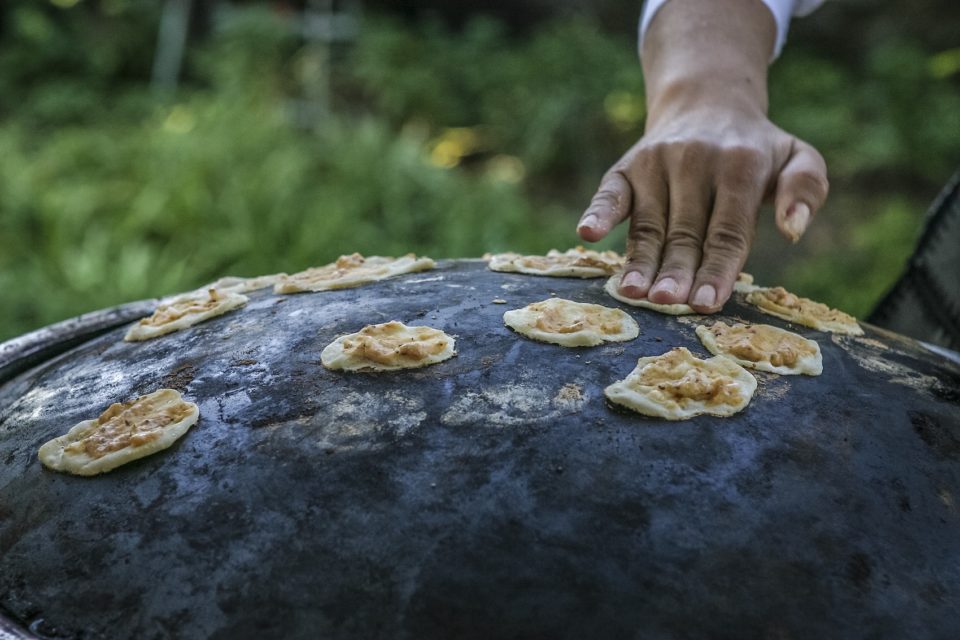 And both cities have been designated UNESCO Cities of Gastronomy—Zahle in 2013 and Tucson in 2015.

Like Tucson, Zahle contains a great diversity of cultures, languages, faiths, and food traditions. Sunni and Shia, Druze and Maronite, Catholic and Orthodox faiths have aggregated here. Earlier waves of Armenian and Palestinian refugees settled in the Bekaa Valley after suffering a genocide similar to what Syrians are suffering today. And no matter what else they have left behind or lost, they have kept alive their own remarkable food traditions, for these reinforce their cultural identity and capacity for conviviality like few other human activities. Their oldest restaurant district, the Berdawni—much like South Tucson’s Mexican food district—is approaching its centennial anniversary, and is considered the nursery grounds for the mezze and tapas-like small-plates tradition of the Mediterranean.

And so, Zahle food culture is not static but dynamic. Michel Abboud, a former restaurant owner and the director of Zahle events and a leader in Zahle’s participation in the UNESCO Creative Cities Network, welcomes more food festivals, cultural exchanges, and celebrations, as well as professional trainings.

“Not many in the city now recognize that Zahle has received this honor,” Abboud confessed to me, “nor how it may attract visitors back to our city.”

Zahle’s mayor, Assad Zogheib, an engineer with advanced degrees from the United States, agreed: “Most of our citizens have never heard of UNESCO and don’t use words like ‘gastronomy’ much, in French, English, or Arabic, but they know they have many special foods and beverages that they enjoy only here.” 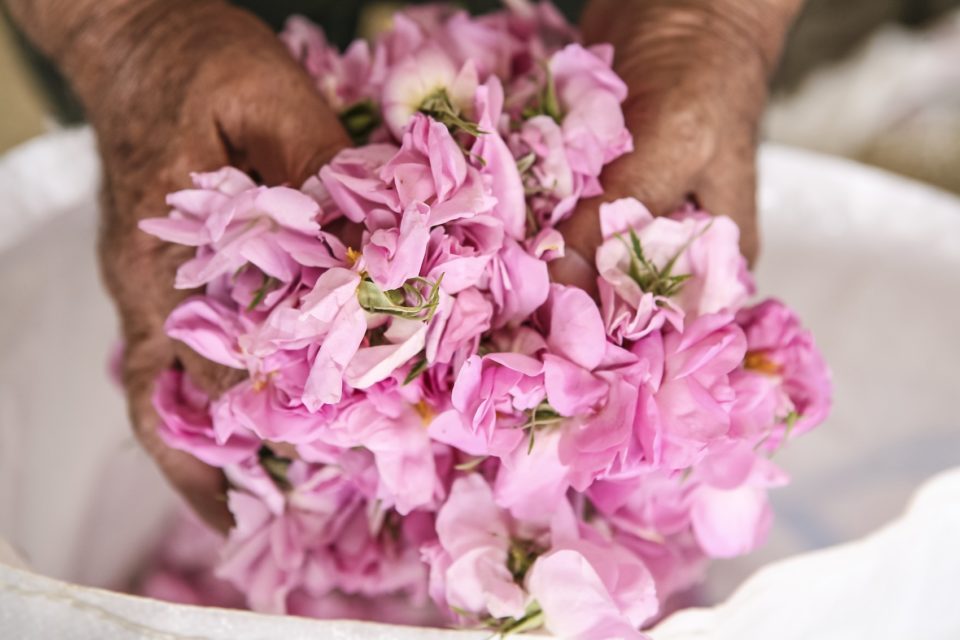 These regional specialties range from the artisanal araq anisettes distilled and then stored in ancient clay jars to the slightly-sour kishks of yogurt kneaded into bulgur wheat and dried in the sun before being rehydrated and mixed into a morning delicacy, to the man’oushe herb-infused flatbread sandwiches made like quesadillas from a wheat tortilla called a saj, and the healthful fruit syrups called sharab.

Rami Zurayk, a prolific food justice writer and professor at the American University of Beirut, talked about using the “Lebanese terroir” of traditional foods to attract visitors back to changing desert landscapes like those around Zahle in the Bekaa Valley: “Lebanese cuisine, unlike Lebanese agriculture, is thriving, and this success may well be the last chance of the farm sector. Three cuisines are available in Lebanon: a street cuisine, a restaurant cuisine, and a home cuisine. Most of those whose eyes light up at the mention of Lebanese food will have probably only ever tasted the street food and the restaurant food. The three cuisines use a lot of traditional products.”

Zurayk drilled down on what foods make places like Zahle unique. “Examples of the products include burghul, which has become an international product; some breads, such as marquq and tannur; fruit-based molasses or dibs; and fat-preserved meat, qawarma. Both rich and poor eat these products; in Lebanon, we do not organize conferences to ‘save the terroir,’ and we do not talk about it much. We just eat it. We figure this is the best way to preserve it.” 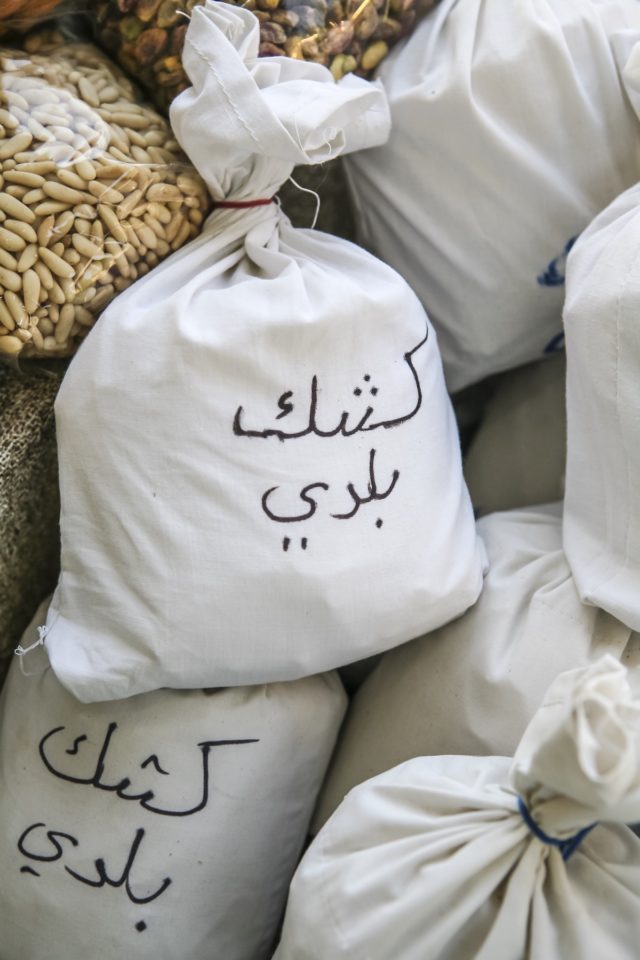 But Zurayk cautioned that promoting the survival and proliferation of these place-based foods does not come without certain risks. “However, as the concepts of terroir and its association with fine food and gastronomy evolve, the prices of some of these products are increasing,” he said. “Concerns are growing that the prices may reach a point where the products only become accessible to the rich and that the producers themselves will have to eat lower-quality products to maximize their cash income. In other words, our interest in terroir may render them elitist.”

And yet, Zurayk is hopeful that if the promotion of such foods is done in a manner that intentionally promotes social equity, there will be economic and well as social benefits to the poor. “We need to devise ways to avoid falling into this trap … The problem, however, remains to make the leap from studies and inventories to the use of terroir food products as catalysts for rural development and as tools to close the inequality gap. To do so, we will have to rely on local development effort, a terroir development, or place-based form of community development.”

Whether Tucson or Zahle attempt to use place-based food traditions to leverage change toward greater well-being and social equity, there are daunting challenges. Both state and city governments often tend to favor “big established players” for their investments in community development, not landless immigrants with little capital assets. In both cities, food processing facilities like mills and slaughterhouses are underdeveloped, and older food supply chains (like the once-great Tucson Cooperative Warehouse) within the community have been broken or dismantled.

Concerns are growing that prices reach a point where the products only become accessible to the rich and that the producers themselves will have to eat lower- quality products.

But in both places, there are a growing number of residents—native and immigrant—who are hungry for change. They want to see innovation and appropriate scales of investment in the human assets of their communities so that their children will be fed well and not have to emigrate again to find satisfying work.

Only time will tell if their designations as Cities of Gastronomy will help either Zahle or Tucson achieve such goals. But if we know that another desert city is struggling in a similar manner to use food innovations to help the poor, disenfranchised, and refugees in its midst, perhaps we will feel more confident that such a goal is truly worth setting our sights upon.

The future of our food must be in our own hands. 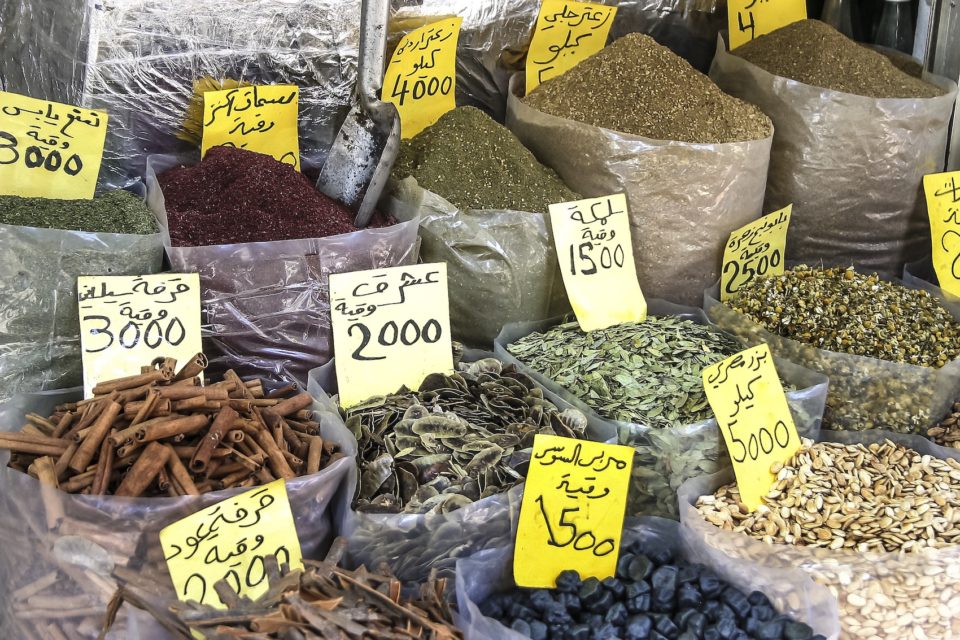